Olive oil Against Inflammation
The protective effect of olive oil against cardiovascular diseases but also in certain cancers attributed and due it's inflammatory capacity. Olive oil, especially the extra virgin, is rich in antioxidants which exhibit strong anti-inflammatory action, mainly polyphenols, tocopherols (including and vitamin E), phytosterols, etc. That's why studies have shown that olive oil is one of the dietary factors that seem to be able to act as protection against inflammatory diseases such as rheumatoid arthritis (Linos A et al., 1999).

Improvement in Blood Pressure
We know that hypertension is one of the most common diseases in developed societies, with many patients still remaining undiagnosed. It is therefore important to know what dietary factors can contribute to a better control of pressure levels.
Olive oil is one of them!
It has been also proved that the use of olive oil in nutrition helps to sustain:
1. Human metabolism at a good balance, body's growth and bone growth at a good level. It is obvious that olive oil means good health and development for our children.
2. Good level of Vitamin E in our body. This vitamin has the property to delay the change of the cellular structure which leads to natural decadence, the people's aging, so one of the best medicaments for delaying aging is the olive oil. On the other hand, as we all know, Vitamin E improves our sexual life. So one can say that olive oil is by itself an aphrodisiac!

Last but not least, is the unique property of olive oil to dissolve useful substances coming from food that cannot be absorbed by the human body. Olive oil is used in everyday cooking. It can be used in salads or added in the cooking process of almost any recipe. Olive Oil is the healthiest type of oil with 0% cholesterol, rich in Vitamins against aging and perfect even for frying dishes. Olive oil is the best nutritional gift we can offer to ourselves. Olive oil helps us keep good in health making our life pleasant. 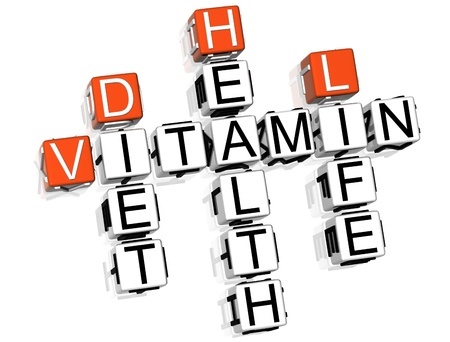 In the large EPIC study that was conducted in our country, investigated the whole effect of the Mediterranean diet but also in particular the olive oil in the regulation of blood pressure. The study involved over 20,000 people who did not suffer from hypertension and filled a special test designed to determine their compliance to the principles of the Mediterranean Diet (Med Score test). The results showed that both Mediterranean Diet overall and it's individual characteristics one by one as olive oil, vegetables and fruits were associated with lower systolic and diastolic pressure, with olive oil emerging as the main component responsible for this activity, compared with vegetables. (Psaltopoulou T et al., 2004).
In a recent study involving about 5,000 people, examined the effect of a diet whose main characteristic was the consumption of raw vegetables, fresh salad, olive oil, soup and poultry meat compared to the total lethality. What emerged after 6 years follow-up of these participants was that those who followed faithfully this model of diet have 50% lower mortality risk from all causes.
Furthermore, another study from Italy showed that eating a diet high in monounsaturated fats, which included about 40g. extra virgin olive oil (4 tablespoons) per day was able to reduce the dose of antihypertensive treatment by 48% in people with hypertension. The researchers attribute this in the high levels of polyphenols that extra virgin olive oil contains (Ferrara LA et al., 2000).